We arrived at Sea World with lots of excitement for what we might see today.  I was looking forward to seeing all the animals, especially the dolphins. 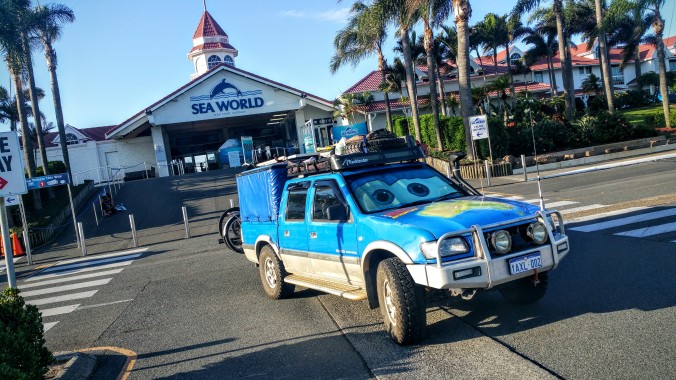 On the way to Penguin point (where we watched the fairy penguins being fed) we went past Ray Reef and patted the slimey manta rays. These were Zach’s favourites and we came back a few times. 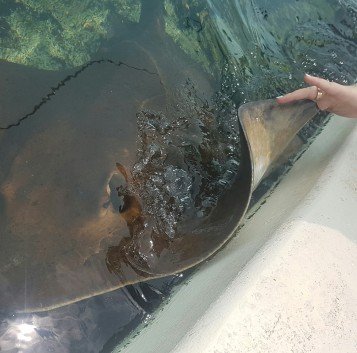 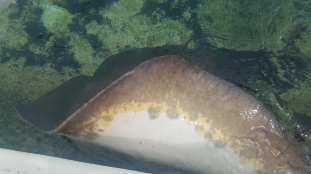 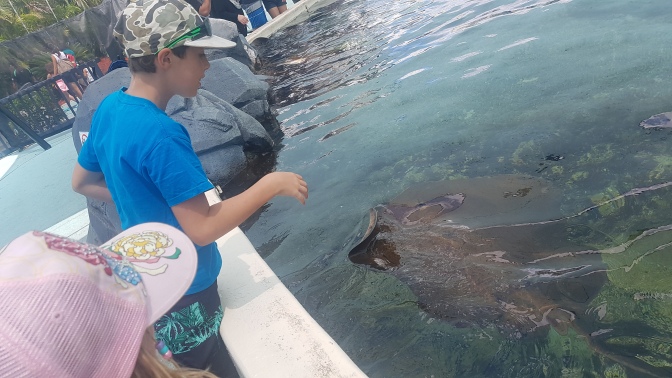 The penguins were so cute. They were swimming around in their pool. They were a beauitful blue on their back with a stirling white on their tummy. There were about 40 of them all living together.

After listening to the penguin keepers we hurridly headed to the dolphin show. Daddy found us seats in the first 2 rows in the middle. I was chosen by the announcer of the show to be part of the show and meet one of the dolphins. I waited nervously for the show to start and for my meet and greet.

The dolphins were amazing! They did 360 jumps in the air, swam with their trainers on their backs and went up on their tails and swam backwards. Finally it was my turn to meet the dolphin. I got to pat it, feed it twice and have a splash fight with her. She was smooth and slimey and her name was Squeak. I was so nervous that I had butterflies in my tummy but when I was done I felt amazing! 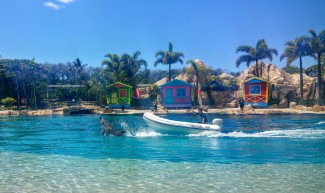 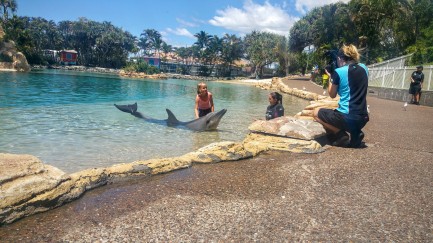 The boys went on the jet rescue ride. This is a rollercoaster where you sit on jet skis. It gets shot out at a super fast speed and you go around fast corners.

Mummy and I went on the kids rollercoaster in Nicoldean Land. It was SpongeBob themed. We also went on a banana ride, a carousel, a ninga turtle hang glider ride and a spinning jelly fish ride. 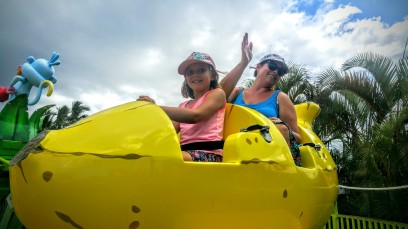 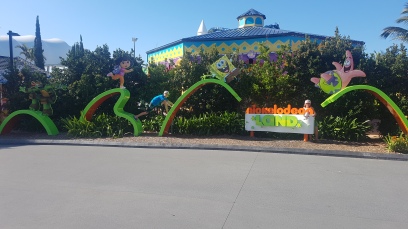 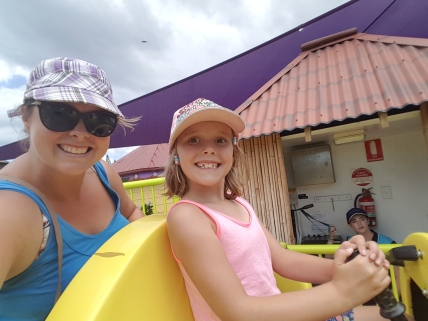 While we had lunch we watched a jet ski show. It was so amazing I was blown away!!! The riders did tricks and flips and fountains. It was so cool! 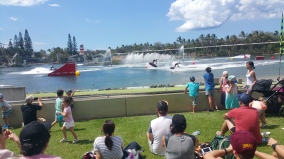 We watched the fish underwater, penguins on ice and tried to spy the polar bears. We found the bears the second day we came. We watched a funny seal show but the seals didn’t do as much as the one we had watched at Taronga. 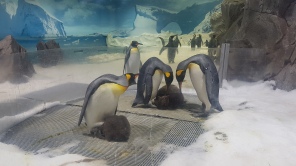 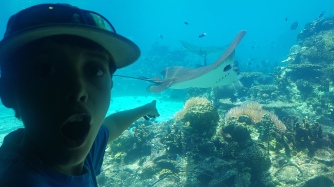 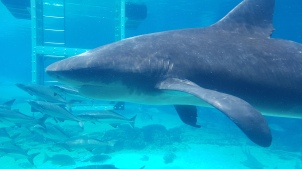 I had been waiting to spend the last bit of my money on a toy. I chose a dolphin on a lead to remember my meet and greet. I also got a beautiful photo in a frame of my time with Squeak. 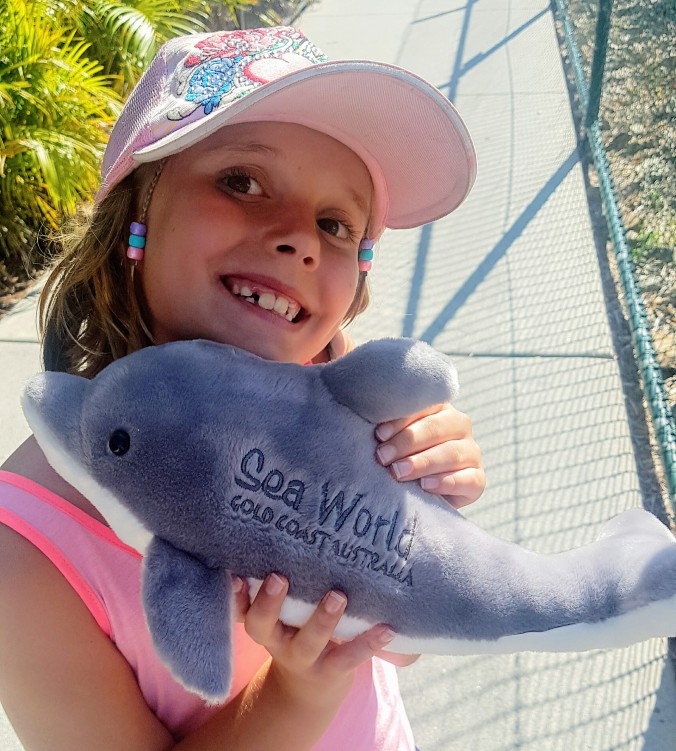 The last stop for the day was Castaway Bay. We rode on pirate ships and got soaked. We had squirt cannons on the ships as did people on the shore. It was a fun water fight. 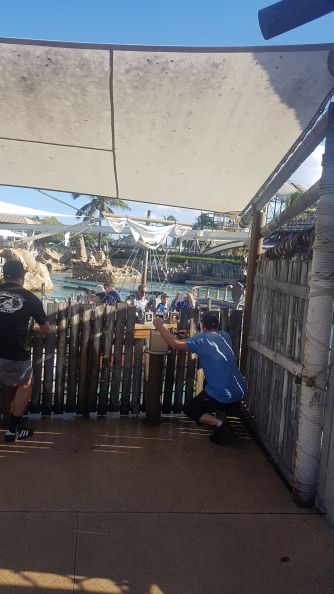 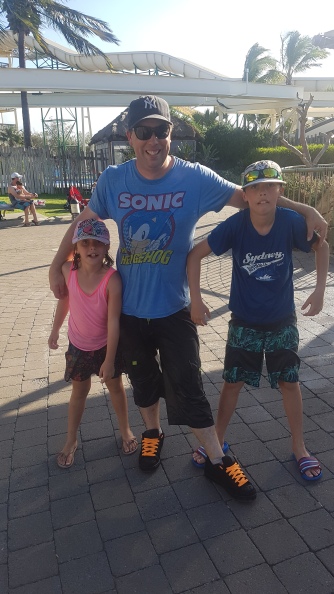 We had a great time at Sea World.

9 thoughts on “Adventures at Sea”