You know that place where you go for a break, the place that feels like a second home where you can just relax and let all the worries and stresses of life disapear for a few days? I hope you have a place that is coming to mind, a place where  memories are made and the family just feels closer together.

For us that place has been a little campground between Nannup and Manjimup called Green’s Island. We have been camping there 5-6 times a year for the last 3 years, sometimes just for the weekend and sometimes for longer, sometimes with friends, but mostly just us. The kids know it as well as they know our house, right down to where the local Geocache is hidden and which logs are safe to cross the creek. We have a favourite site where our rig fits perfectly and it isn’t uncommon to have the whole place to ourselves!

With the Big Adventure happening, it had been over 6 months since we had visited and we were all very much looking forward to going back and to getting back on the road. Even just for the weekend.

A lunchtime finish on Friday saw me picking up Chelle and the kids from school with a loaded Blu and a 3 hour drive to camp to make the most of the weekend. Dinner was taken care of thanks to the Arches on the freeway where Blu had a drink as well. 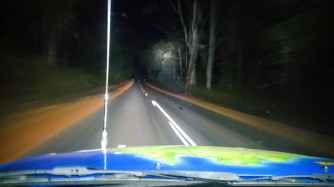 I woke up Saturday morning, to find Chelle and the kids already had the fire going, which was incredible as the chill of the night was lingering! 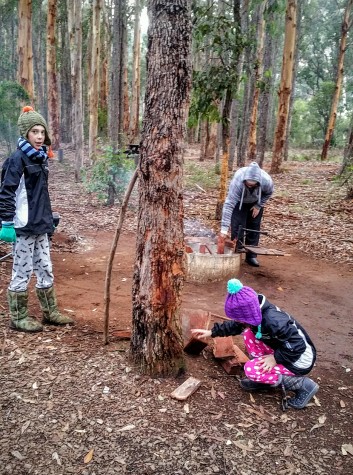 We had Eggs Benedict around the raging fire and spent the morning lounging around the campfire reading while the kids played and explored the campsite. Max was overjoyed to be camping with us again and alternated between running with the kids and cuddling up with Chelle on her chair… He really does love the bush, especially when we are the only ones around and he can be off his lead! 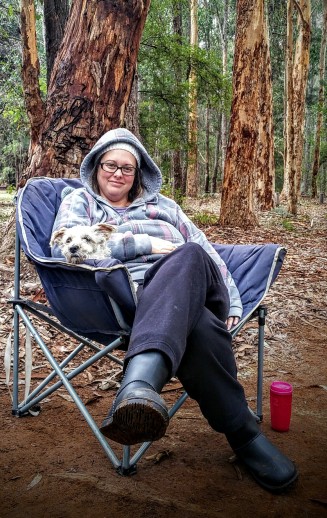 The kids were very excited to find that the lean-to cubby they started building 2 years ago was still there and had even been added to by other families over time! They wasted no time adding some more personal touches of their own. It is so cool that the State Forest rangers let it stay there as it creates endless fun and encourages so much creativity! 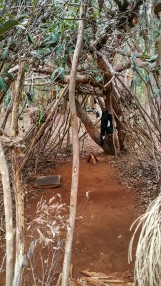 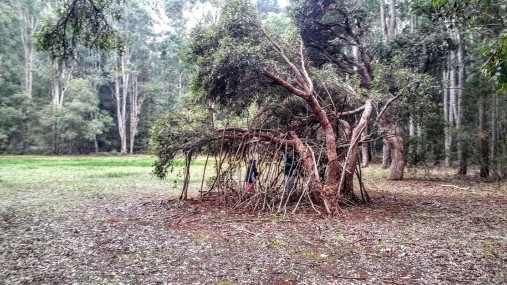 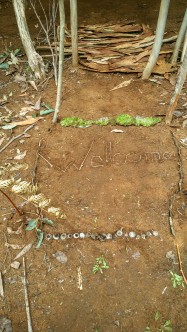 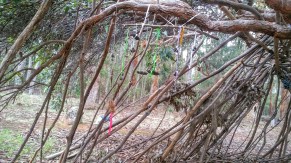 Although I had packed my bike and had been looking forward to riding the section of the Munda Biddi Trail that passes the campground, the cold air and tiredness from the week won, so after lunch we sat and read some more by the fire (are you sensing a theme here?) Another family from Manjimup had come in for the afternoon and although their kids were a bit younger, Zach and Rissy took them under their wings and taught them the intricacies of Kubb (or attempted to anyway).

With the departure of their new friends, a family game of Kubb rounded out the day while the Lamb Roast cooked on the Ziggy. But before a proper result could be determined, the game descended into anarchy and resulted in an intentionally toppled king to end the madness!

If the fire was nice during the daytime, it was absolutely amazing as darkness fell and we enjoyed some family time just sitting around and poking it with sticks. Altogether it was a very successful day of doing as little as possible!

An early (and very chilly due to not bothering with a fire) start the next day saw us packed and be on the road by 9 so we could take the scenic route via Margaret River on our way back and visit some of favourite gourmet stops as we went.

We started with The Berry Farm for some Jam and awesome Charred Capsicum Relish and then headed to Yahava for a Koffee (What would a Margaret River gourment morning be without a Yahava Koffee?!) before visiting the Margaret River Chocolate Factory, Nuts and Cereals (Where Max and the kids had a great time on the playground) and the Dairy Company, coming away with all the yummy bits needed for Tappas for dinner when we got home 🙂 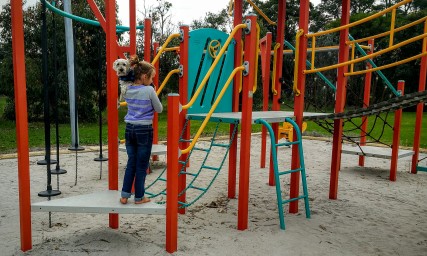 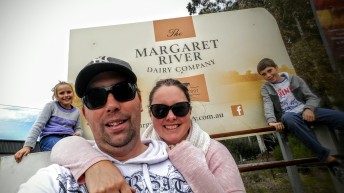 Then it was down to the Foreshore in Busselton for Fish and Chips for lunch and a walk along the foreshore to stretch our legs before the trip home. The tide was very high and there is currently massive construction going on to protect the beach from erosion, but it was a bit of a novelty to have sunny skys above as the last few times we have stopped in Busso for Fish and Chips we wound up watching the ocean through a wet windscreen eating off our laps! 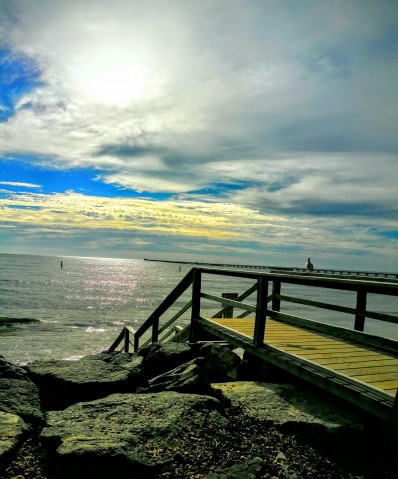 As we headed back up South Western Highway, with the kids dozing in the back, it felt like we had been away a whole lot longer than 48hrs!

One thing is certain, no matter how far, or how wide we roam (See what I did there!), heading to Green’s Island will always feel like coming home!